10 Top Things to Do in Hollywood, CA 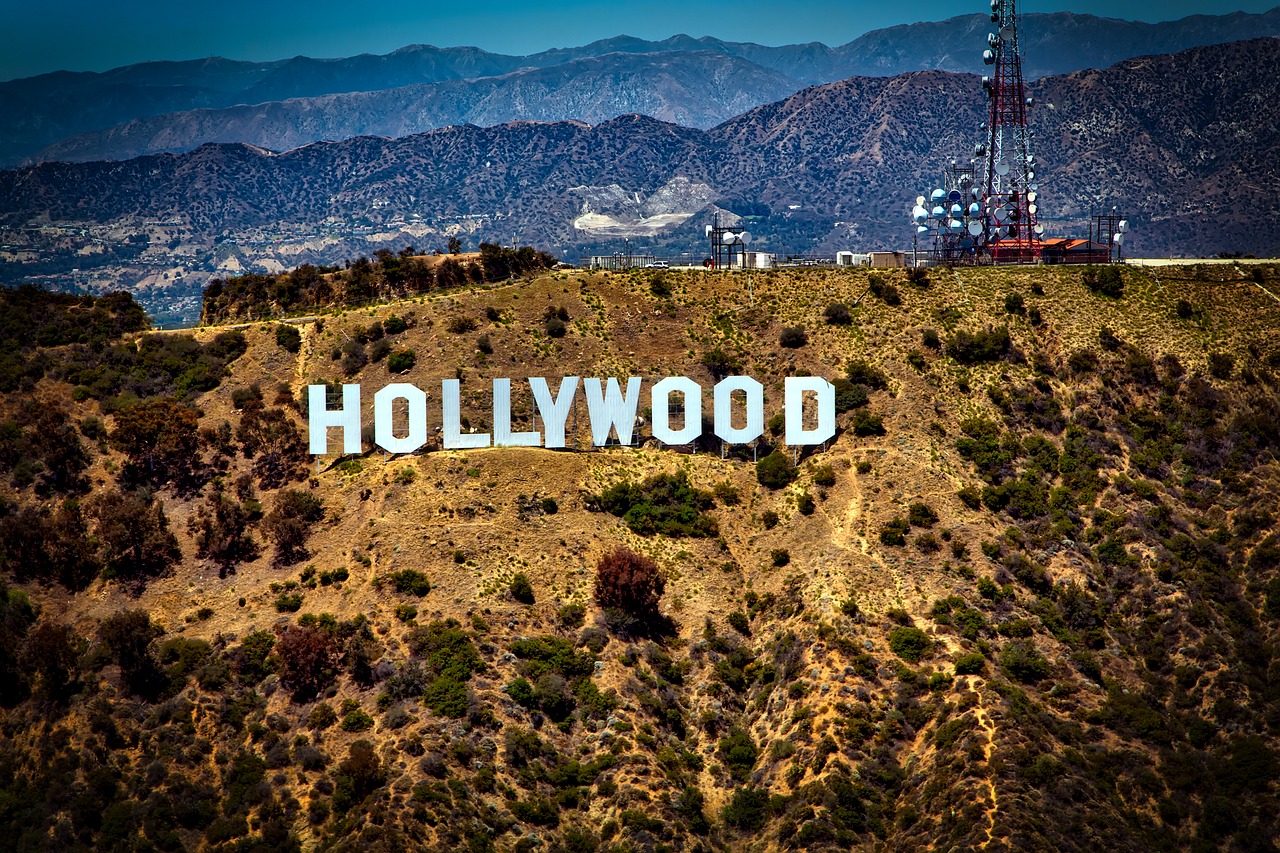 Take a visit to Hollywood, and you’ll soon discover why this Los Angeles suburb is called Tinsel Town. Filled with the glitz and glamour of the big screen, it’s a dreamland for TV and movie buffs. If you want to see where all the action from your favorite films is created, then visiting this iconic neighborhood is a must! From the Hollywood sign on the hillside to a tour of Universal Studios here are the top 10 things you should do on your visit.

It goes without saying, but any trip to Hollywood must include a visit to the Hollywood sign. Although you can see the 45-foot sign from various viewpoints, it’s best viewed via Mulholland Parkway. Taking this scenic route gives you panoramic views of the city. The perfect viewing spot is at the Hollywood Bowl Overlook.

This 18,000-seat outdoor amphitheatre hosts a wide range of live performances during the summer months. It’s BYO-friendly so you can bring your own treats if you don’t want to nosh on sandwiches and snacks from a gourmet basket. The Los Angeles Philharmonic and Hollywood Bowl orchestras also perform here frequently.

Hop a tour bus to see the home of the stars. Check ahead to find out the other sights you will see along the way. Some common stops include Rodeo Drive, Sunset Strip, and some even give you a glimpse of the Hollywood sign.

TCL Chinese Theatre is the place Hollywood stars go for movie premiers. Compare your hand and footprints to the cemented prints of Hollywood legends at the courtyard entrance. If you book a 30-minute tour in advance, you will learn fun facts and history.

Stroll down the Hollywood Walk of Fame. The most famous names are located between the 6800 and 6900 blocks (in front of the TCL Theatre). Look for names of your favorite celebrities among 2,400 terrazzo and brass stars.

Pretend to rub elbows with the stars at Madame Tussaud’s Hollywood. You’ll see many favorites lined up on the sidewalks along Hollywood Boulevard. The inside of the wax museum features over 180 life-like icons and superstars including the likes of Taylor Swift, Marilyn Monroe, and Michael Jackson. Make sure you thoroughly explore the Movie Stars, Hollywood Icons, Pop Stars, and Sports Stars exhibits.

Plan to spend the day at the Hollywood and Highland Center. Shop at dozens of high-end shops and eat at upscale restaurants, just like the neighborhood’s A-listers. With your trendy new threads, you can check out the hottest nightclubs and tour the Dolby Theatre, home to the Academy Awards.

Take in a show at Pantages Theatre. Built in 1930, this historical playhouse was recently restored to pristine condition. Current productions include popular Broadway acts including Hamilton and Wicked.

Add Griffith Observatory to the list. Gaze through telescopes at the solar system. Delve into exhibits of the cosmos and witness live shows in the Samuel Oschin Planetarium.

There is much to see and do in Hollywood – this list just skims the surface! You may catch a glimpse of a celebrity during a meal or spot the cylindrical, 13-story Capitol Records building. Whatever you do, we hope you enjoy your stay in Tinseltown!