America has a love/hate relationship with the Texas oil & gas industry. While we love the many uses for oil and gas, from heating our homes during frosty winters to fueling our cars on road trips, the industry has recently gotten a lot of backlash for its questionable environmental impact. A smattering of documentaries has brought topics like fracking, pollution, and alternative sustainable energy to the forefront, but controversy and excitement surrounding “black gold” is nothing new to Hollywood. In light of the most recent fracking smackdown, here are some of the best movies ever made about the oil and gas industry. 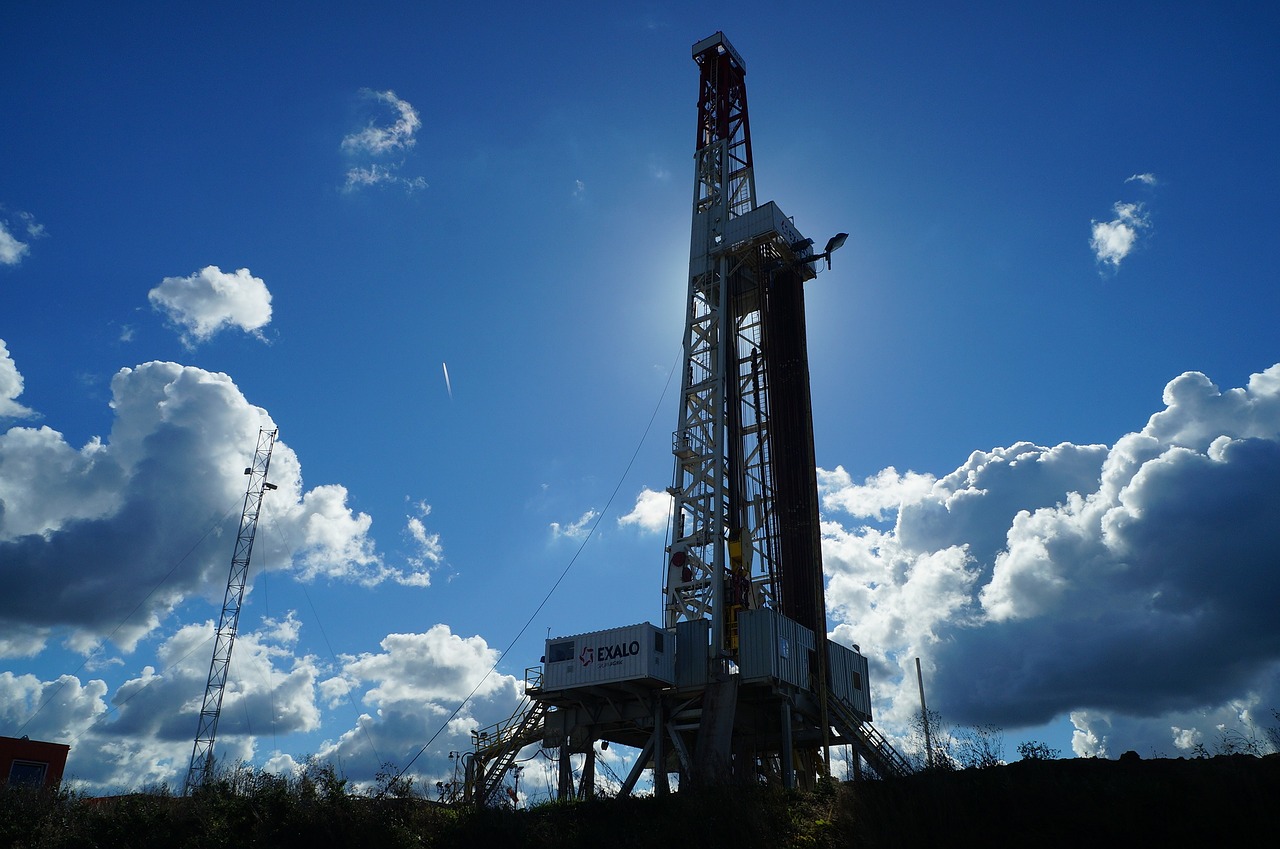 One of the oldest and most well-known movies about the oil industry is the epic western, Giant. This 1956 story of Texas ranchers striking oil was based on the 1952 novel written by Edna Ferber. With an all-star cast featuring Elizabeth Taylor and Rock Hudson, this tale chronicles the life of the Benedict family over a 25-year-period, before and after a Texas oil company starts drilling on their ranch. Tangled relationships and racial tensions flow as freely as the rigs in this tale of Texas oil, as filmmakers attempt to highlight the social injustice faced by Mexican-Americans at the time. The film was recognized almost 50 years later by the Library of Congress for its cultural and historical significance.

Armageddon, a science fiction thriller starring A-listers Bruce Willis, Ben Affleck, and Liv Tyler, was the highest grossing film of 1998. In this action-packed movie, oil drillers are commissioned to travel to outer space and destroy a huge asteroid hurtling towards the earth. In order to do so, NASA plans for the handpicked crew to drill deep into the center of the asteroid and plant a nuclear bomb. You’ll find yourself holding your breath as you await the outcome of this dangerous mission. Critics thought the plotline was too far-fetched to garner any real box-office attention, but to the surprise of many, it ended up being a commercial success.

In post-apocalyptic Australia, Max, played by Mel Gibson, is on a quest to search for fuel sources when he is guided to a gasoline refinery inhabited by a band of survivors. The inhabitants are in the midst of a brutal war with a motorcycle gang trying to steal the gas for themselves. At first, Max decides to steal oil for his own use, but in the end he helps defend the refinery from the encroaching bandits. In return, the thankful inhabitants give him all the oil he needs. This far-fetched action thriller was extremely popular with science fiction enthusiasts and turned out to be a box office success.

The World is Not Enough

Finally, even James Bond got in on the oil action in his 1999 action thriller, The World is Not Enough. In this film, Pierce Brosnan reprises his role as the international sleuth as he attempts to protect a wealthy oil heiress from the man who kidnapped her. In the process, Bond discovers that the kidnapping is part of a nuclear plot devised by an international terrorist in order raise oil prices. The scenes are intense as Bond tries to discover a way to defeat his foe and escape with the heiress.
While these are some of our oil & gas productions from the silver screen, here are some additional favorites to add to your watch list.